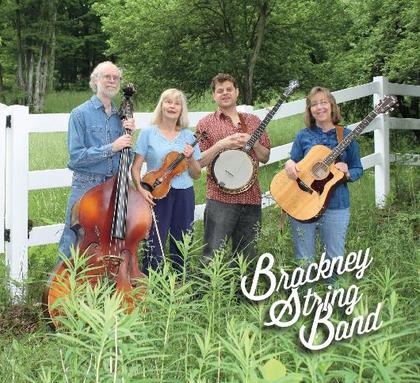 My wife Johanna and I share a love of music.  In our earliest days together we played in a 60's rock band.  Later we formed a folk band, and then a serious (way too serious!) Irish band.  We've backed off the band scene lately, but we still play in a folk jam session that's met virtually every Tuesday night since 1978, and we play occasional dances and charity gigs.  Our two CDs (Brackney String Band and Christmas Way Back When) are available on CD Baby and usually on Amazon.  In case you are interested, you can listen to a recording of us playing the traditional tune Hangman's Reel on twin fiddles.  Click here. 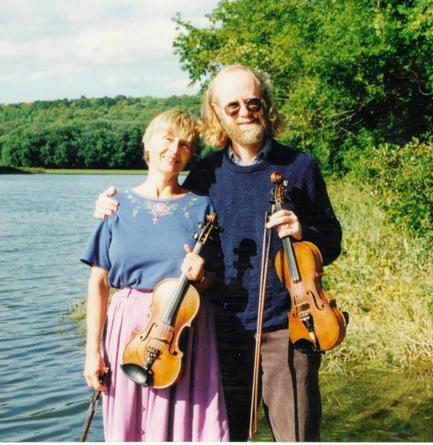