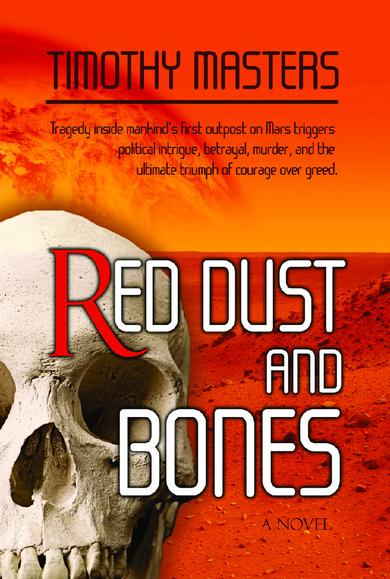 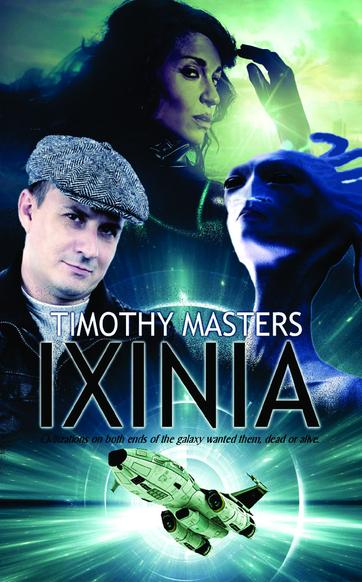 I've written numerous short stories, mostly science fiction and fantasy, as well as two SciFi novels.  They are both now available on Amazon.  The two novels are quite different. Red Dust and Bones is a serious, 'could be real' novel set mostly on Mars a few decades in the future.  Ixinia is a light romp through the galaxy.  The former is pretty expensive in the print edition because it is huge (555 pages), but both are dirt cheap on Kindle.  My mother says they are very good.

Glenn Station broadcasts a desperate call for help and then goes silent.  A rescue crew sets out on the long journey to Mars, but mysterious accidents and injuries throw the operation into chaos.  The pilot, John Hellman, soon concludes that someone on Earth has planted a traitor in their midst.  As panic mounts among his shipmates, he struggles to identify the deadly phantom force that is slowly killing off his crew.

Back on Earth, John's wife Marie heads up the government lab studying peculiar artifacts from the red planet.  When she uncovers the frightening truth behind the Glenn Station disaster, she realizes that the future of humanity may be in her hands.  But the danger she now faces is far different from what she ever expected.  A cabal of nationalistic zealots has taken control of the mission to Mars, and they are determined to destroy anyone who threatens their hold on power.  Marie’s only hope is to match wits with the player at the heart of the game, a ruthless renegade who will do whatever it takes to win.

Mallory Milton Smith, small-time freight hauler and intergalactic cab driver, takes a job transporting a trio of ugly, smelly Ixinians (Ickies to him) to their home on the far side of the galaxy.  Unfortunately, what should have been a simple journey turns into a breathless game of cat-and-mouse when a brazen fighter pilot with her own agenda enters the picture and takes command.